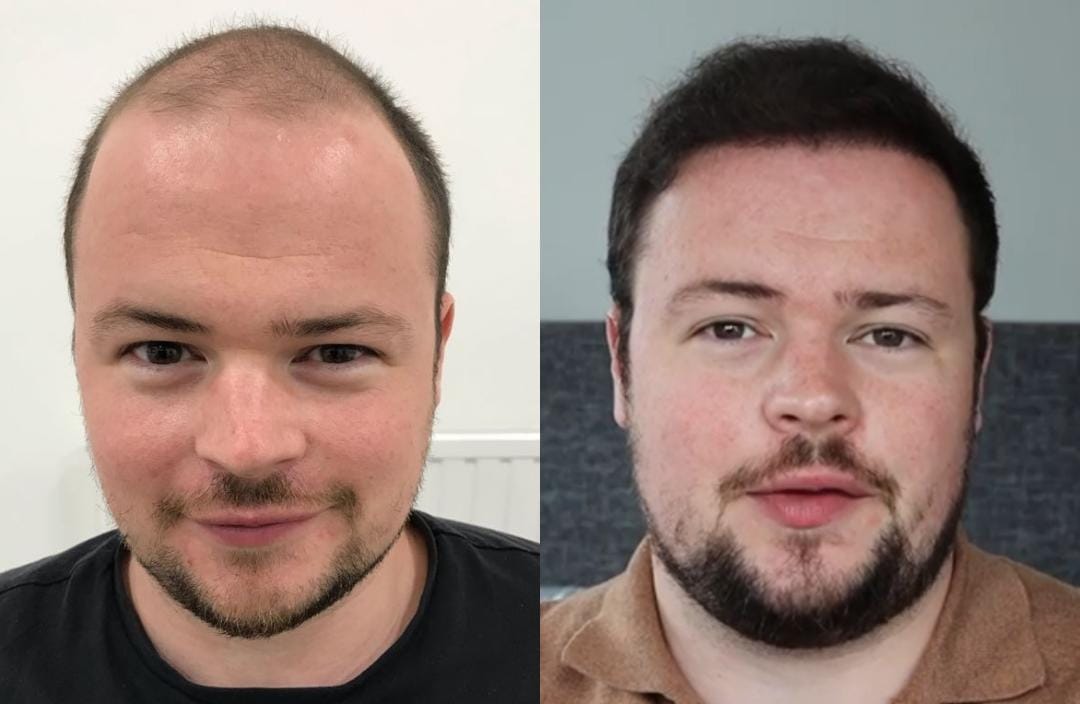 Our FUE hair transplant client Josh has been documenting his hair growth on YouTube since he had an Este FUE procedure in Istanbul, Turkey.

Josh shows his hair growth progression from months 3 to 7, and talks specifically about how his hair is growing at the eight-month mark.

“Este service was great. My hair is a million times better than it was before,” says Josh on his YouTube channel.

‍‍In the video, Josh talks about his hair growth eight months on from his FUE hair transplant in Turkey, where he had 4,345 grafts which equates approximately to 10,863 hairs. He clearly shows an abundance of new growth in the transplant area (i.e., in Josh’s case that was his hairline and crown), and how the donor area at the back of his head has recovered and is looking natural.

At 8 months Josh is already talking about how long his new hair is getting and that he needs a trip to the barber. The Este team is overjoyed to hear how Josh now has the option to go a bit shorter and wear the hairstyle that he prefers — phenomenal results!

Josh feels strongly that having a connection and communication between Este in the UK and Este Medical in Turkey was a big reason why he chose Este — he says it was like having a reassuring “safety net” during the whole process. He also shares that he found the whole journey affordable too!

Josh talks about the significance of pre-transplant preparation and post-transplant aftercare. At this stage Josh is continuing with Este laser hair regrowth therapy for the next 3 months; once he is done the laser therapy he will be at the 11-month mark of his hair transplant journey.

Before Josh travelled to Turkey for his FUE hair transplant procedure he had laser hair regrowth therapy in the UK to maximise new hair growth conditions at the follicular level. Josh reveals in the video that he feels laser therapy made a big difference to a successful outcome.

Something else that stands out in Josh’s progress report is him talking about what his responsibilities are during aftercare and what is important for him to do personally to optimise his hair growth.

This is the question everyone wants to have answered: How long till I start to see my hair grow back?

‍What Comes Next For Josh?

We have to stay tuned for that! But Josh is on the right track, his new hair growth is looking excellent and he sounds happy and confident. It’s great to hear him say he recommends Este to his followers.

Josh says he plans to continue documenting his personal journey on YouTube, and you can reach out to him online, or contact Este through our website to book your own hair transplant consultation. 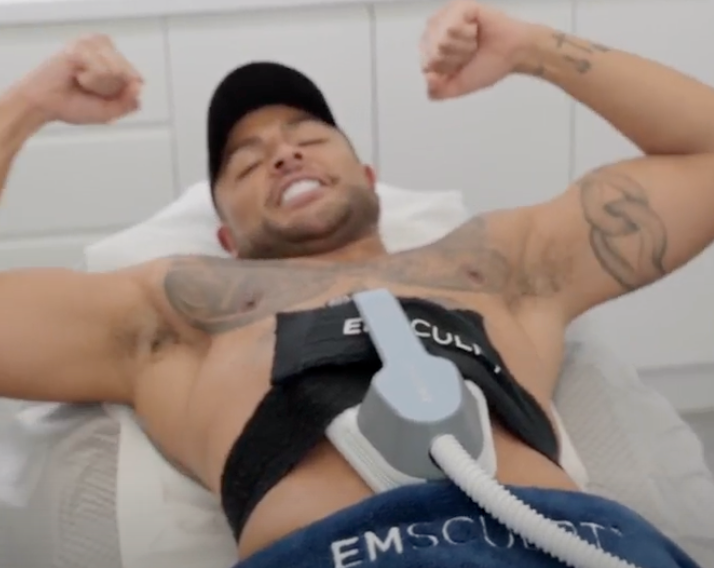 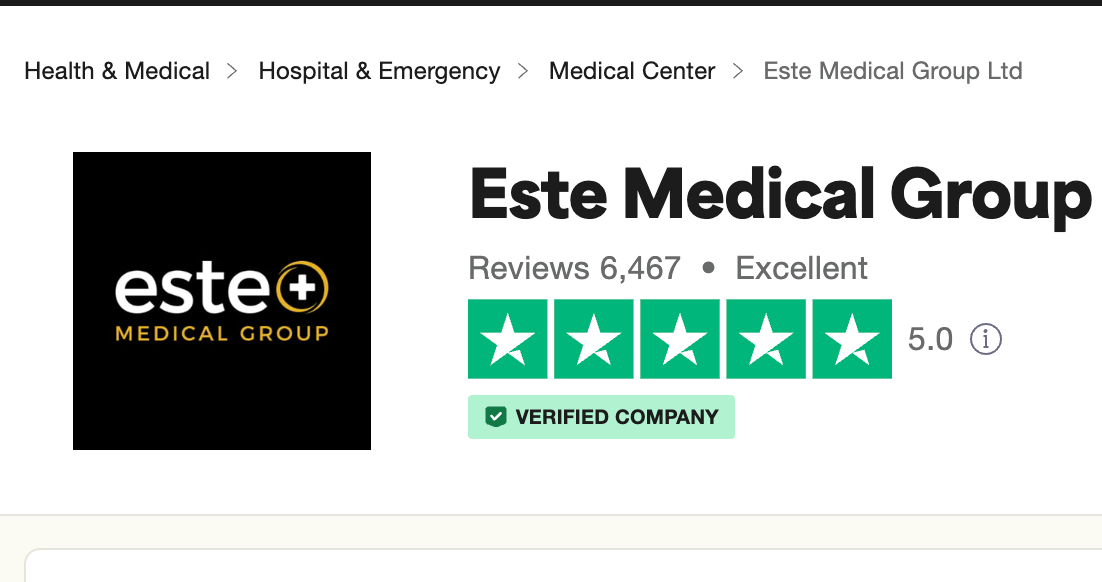