Our Very Own Sam Cinkir Named 2022 Entrepreneur of the Year! 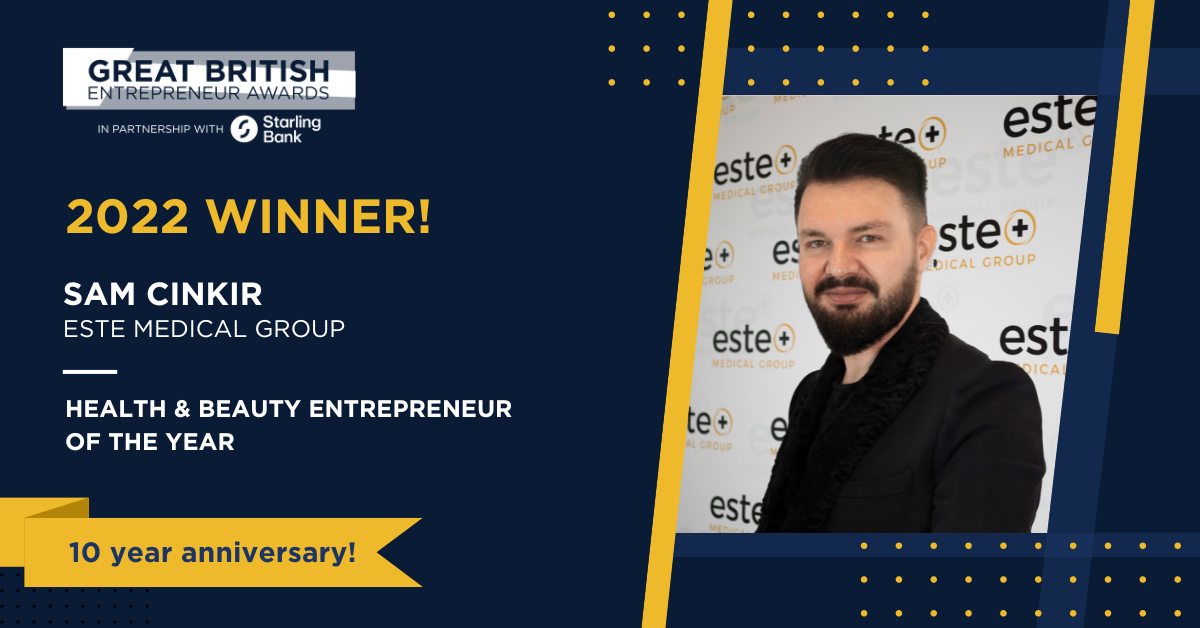 The Great British Entrepreneur Awards have spoken! Beating 1,400 of the best entrepreneurs in the UK, Este Medical Group’s Sam Cinkir has officially been crowned.

Celebrating this year’s most talented and exceptional business leaders at its anniversary, the Great British Entrepreneur Awards 2022 has named Sam Cinkir the 2022 Health and Beauty Entrepreneur of the Year!

After launching our first clinic in Birmingham in 2015, Este Medical Group has grown to become one of the UK’s leading cosmetic and healthcare specialists, opening more state-of-the-art clinics across the country in London, Glasgow, Nottingham, Manchester and Leeds, and international clinics in Milan, Dhaka, and Istanbul.

Here at Este, we are dedicated to customer satisfaction and driven by excellence. Our mission to become a world renowned brand for hair, skin and body treatments for men and women continues to fuel our determination to succeed.

And succeed we have.

A Decade of Celebrating Entrepreneurs

The awards, in partnership with Starling Bank, has recognised the UK’s most inspiring entrepreneurial success stories for a decade and developed a community-oriented network of alumni which grows year on year.

The ceremony was held at Grosvenor House in London and saw 1,400 entrepreneurs and colleagues join together to celebrate a collective £2 billion generated in turnover and over 17,000 jobs.

Great British Entrepreneur Awards founder Francesca James said that the awards’ tenth anniversary was the biggest and best yet: “Celebrating Britain’s ambitious, driven and inspirational entrepreneurs for a decade has been an honour, and we’ve learnt so much from hearing all of their unique stories and perspectives.

“The extraordinary circumstances of the last few years have tested the resilience of our business communities, and the challenges were enough to give many entrepreneurs an excuse to give up. Instead, our award winners did the opposite and, through ingenuity, innovation and the ability to adapt, they thrived.

“These challenges certainly haven’t gone away, and the next few years will present new obstacles to overcome - but one only needed to look around the room at our tenth anniversary to see some of the truly special founders and doers, to gain confidence that this snapshot of the economy can go on and adapt again.

“We’d like to congratulate all of our 2022 winners for all of their hard work and achievements - we look forward to following your lead into 2023 and beyond!” 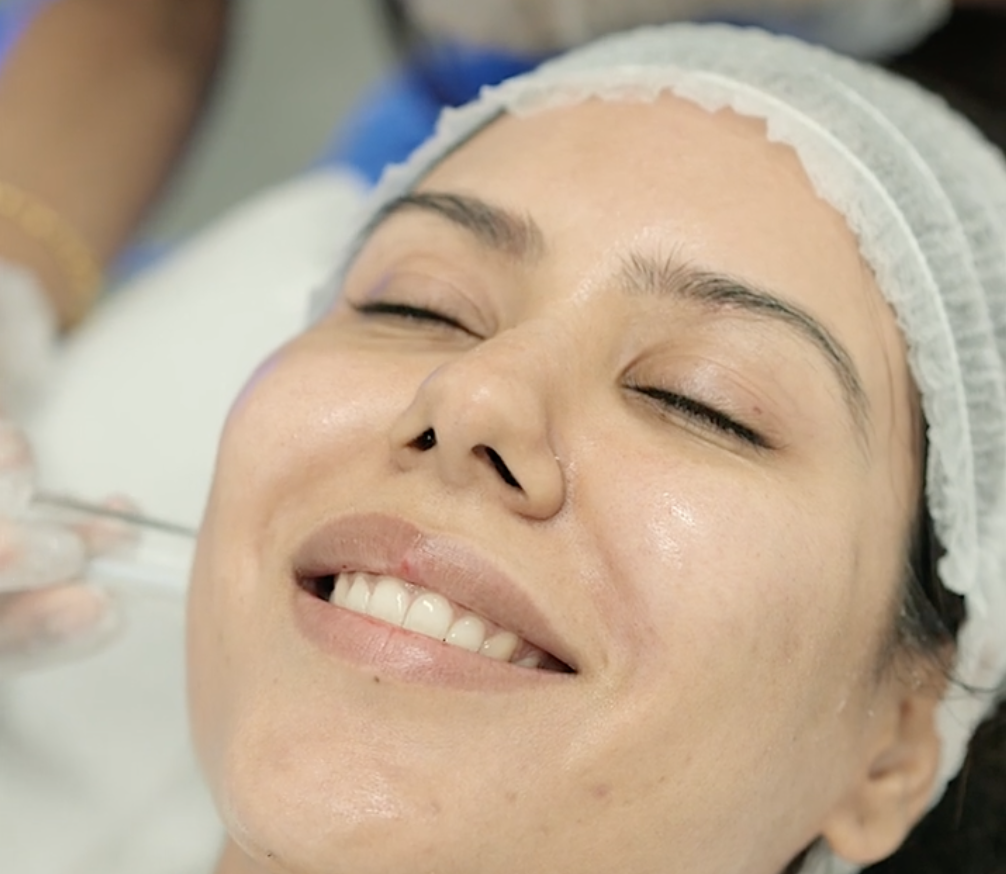 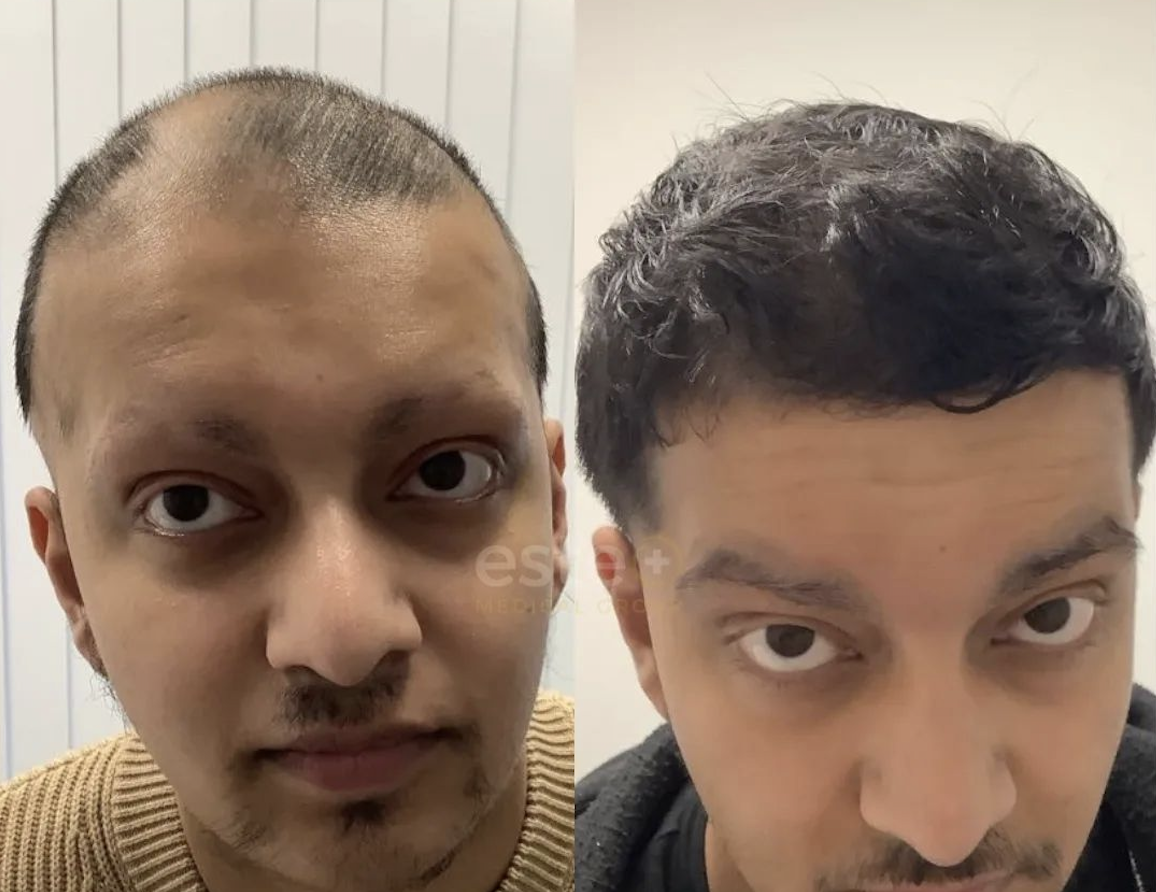