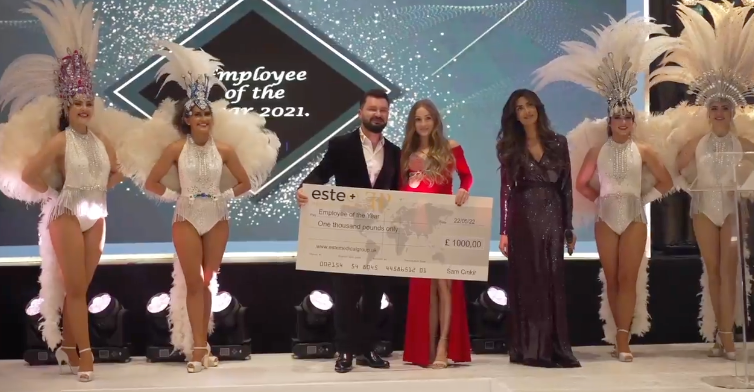 The 1st Este Medical Group Awards Ceremony brought the roof down at the luxurious Belfry Hotel & Resort. An unforgettable night to celebrate the amazing Este family of professionals for their dedication and exemplary work.

Hosted by the divine Noreen Khan and our very own Sam Cinkir, Este Medical Group CEO and Managing Director, the evening shone bright like a diamond in recognition of Este talent! This first annual awards ceremony, to honour outstanding Este team members, recognised 15 winners from across the globe, from Receptionist of the Year to Best Hospitality Professional.

The Este family was treated to a night of glamorous and hilarious entertainment with dancing Vegas showgirls, comedy legends @bashtheentertainer and @kane_brown_comedy, and model crowd-pleaser @___baz who kept his tats undercover in a sophisticated tuxedo. Everyone was laughing and dancing till the wee hours at The Belfry Hotel & Resort in Sutton Coldfield. The Belfry delivered the most opulent experience with an exquisite three-course meal, lots of sparkling bubbly and the most courteous service.

Here’s to everyone who made the Este award event such a smashing success! Special thanks to our talented guests, our lovely host @officialnoreenkhan (look forward to seeing her again on BBC2's 'Back in Time for Birmingham'), and of course a huge thank you to Este’s visionary and leader, Sam Cinkir. We think next year Sam should get an award for Killin It On The Dance Floor!

We are already excited about next year’s awards ceremony! A tremendous thank you to the Este Medical Group professionals who are 100% committed to being the best in the industry. We Love You! 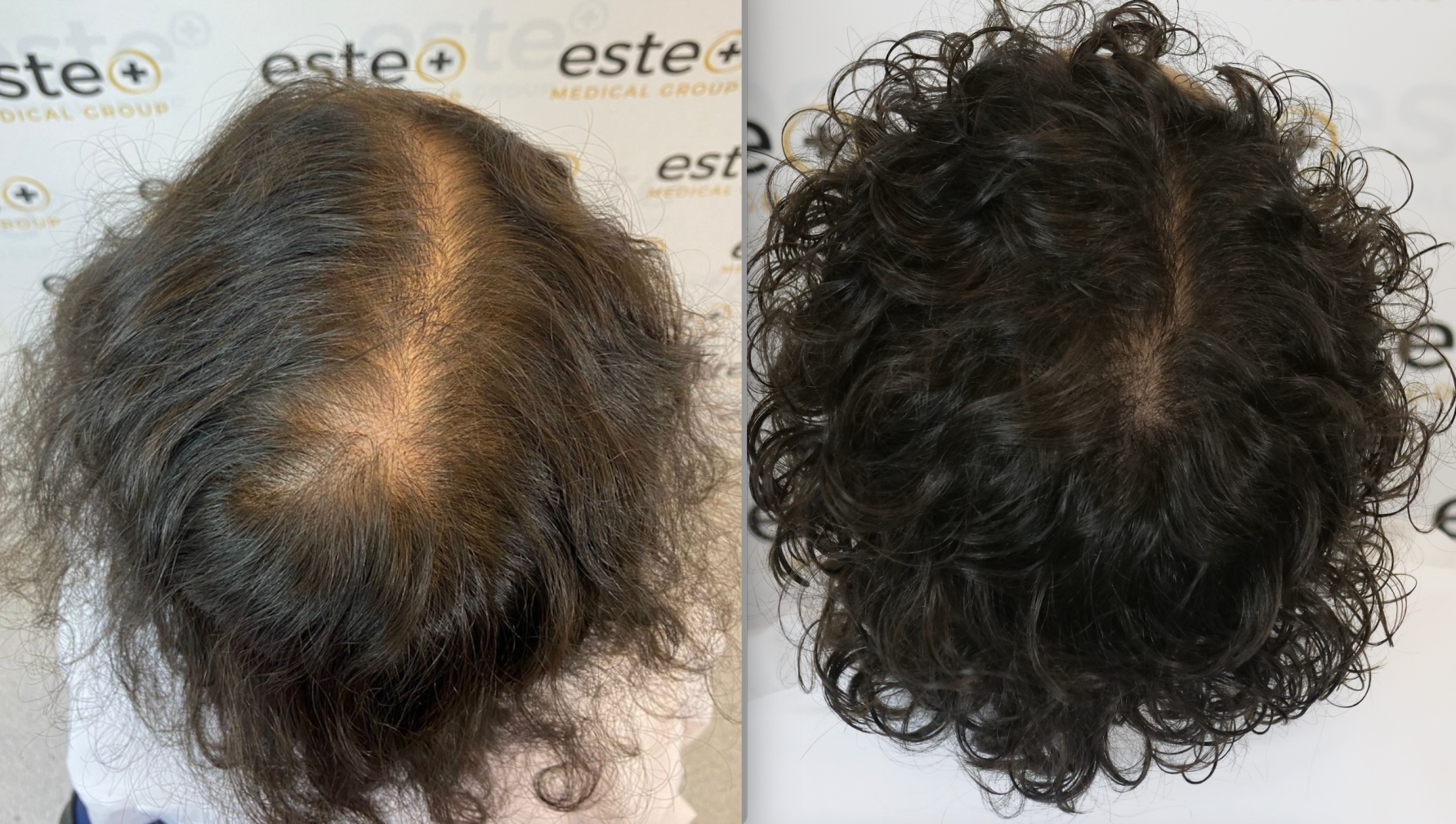 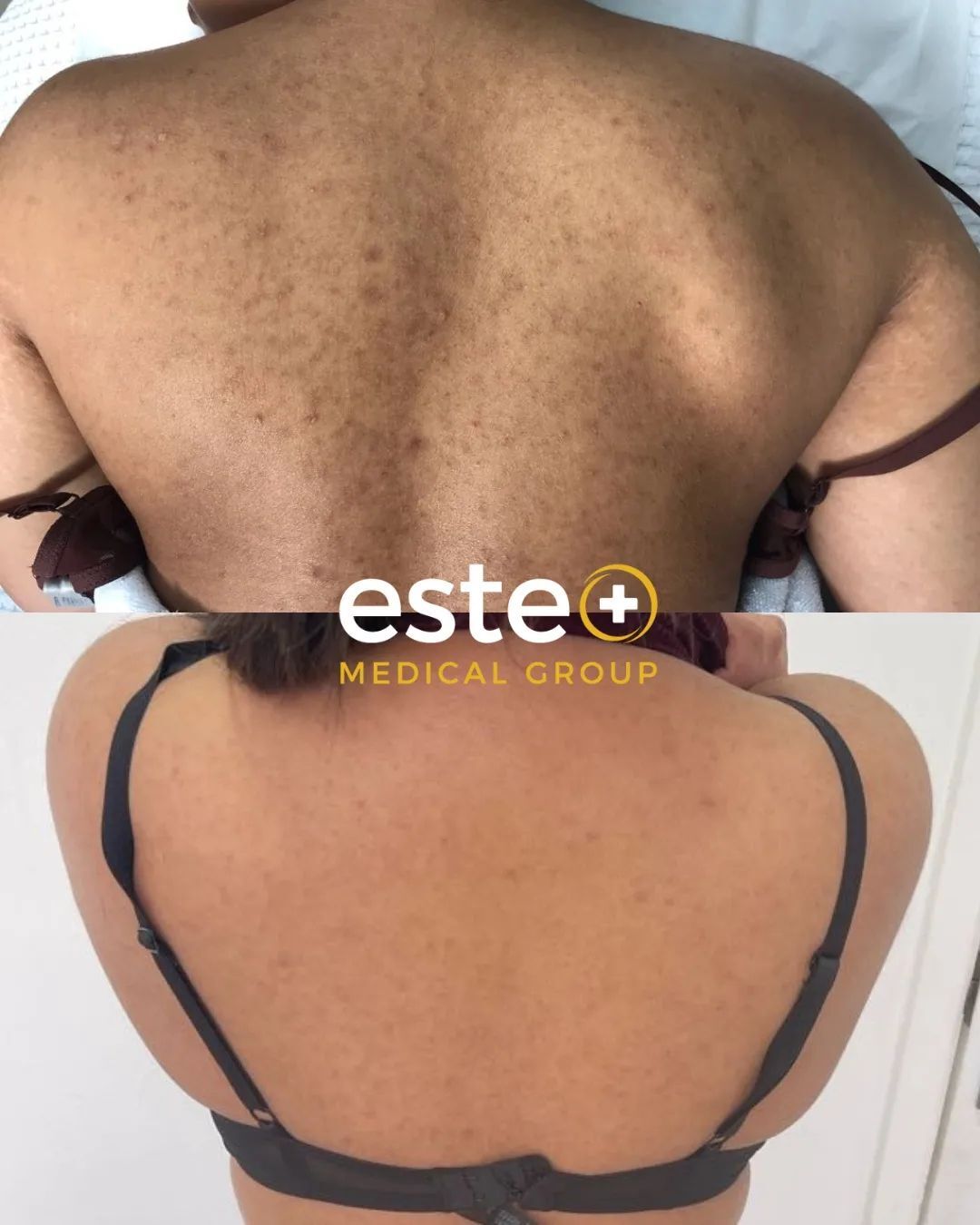