Carboxytherapy: What is it, Benefits & Treatment 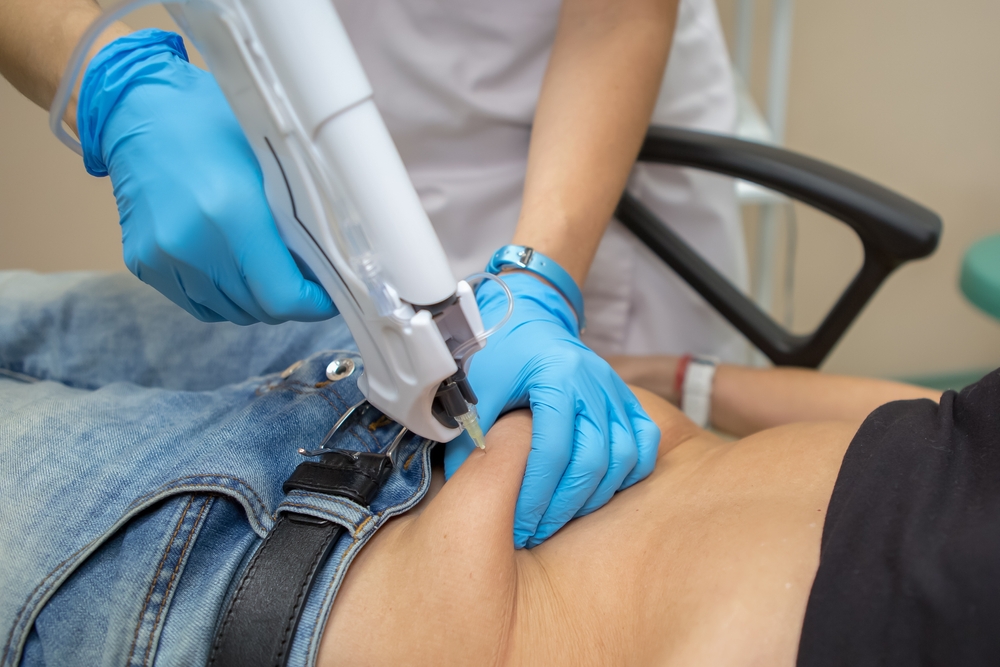 So, what is carboxytherapy, does carboxytherapy work, and why should you have it done when there are so many other awesome aesthetic treatments to try? Let’s find out...

Carboxytherapy is the injection of medical-grade carbon dioxide (CO2) into specific areas of the body to target certain conditions. Carboxytherapy can be used to address -

It is a non-surgical treatment that uses very fine needles, it can be carried out quickly, and at Este, it’s performed by our Director of Facial Aesthetics, Dr Kiran.

How does Carboxytherapy work?

Carboxytherapy works by almost tricking the body into thinking that it’s experiencing a loss of oxygen. So, if you had carboxytherapy under eyes, your body’s response would be to flood the treated area with oxygen in a response to the surge of carbon dioxide in the area.

As more blood flows into the treated area, it brings with it more nutrients and oxygen as well. All of this means that when you have carboxytherapy for dark circles, for instance, the skin cells under your eyes are boosted and given a kickstart to perform more effectively.

This increase in performance then ensures dark under eye circles are dealt with and skin tone is corrected.

Why Should you get Carboxytherapy?

The benefits of Carboxytherapy are multiple. The main one, we think, being that it’s a much safer alternative to other treatment options you may be considering. If you are thinking about having carboxytherapy for cellulite, for instance, another option you might be looking at is liposuction. In comparison with this procedure, carboxytherapy is a much safer option.

Unlike liposuction there are much fewer associated negative side effects when you treat cellulite with carboxytherapy. You won’t have to worry about possible lidocaine toxicity, internal puncturing, or potential kidney and/or heart issues. The only real carboxytherapy side effects are possible bruising at the site of your injections.

There are other benefits of Carboxytherapy too -

There have been many studies into the safety of carboxytherapy, and the findings have shown that yes, this treatment is a safe option for the treatment of skin concerns such as cellulite.

It’s the question we all want to know the answer to – when we’re considering an aesthetic treatment. However, a carboxytherapy procedure is felt differently depending on the condition it is being used to treat. If you are having carboxytherapy for stretch marks, you may just feel an itching sensation – that's because there are no nerves in scarred skin.

If you’re treating cellulite, you are more likely to feel a stronger sensation. This has been compared to a feeling of pressure – the same sort of pressure that you’d feel during a blood pressure check. This pressure sensation is caused by the injection of the carbon dioxide into your skin, that then expands once inside.

After your treatment, you may notice a feeling of warmth, and perhaps a tingling sensation, for around 24 hours post-treatment. This is just the carbon dioxide doing what it should be doing – getting your circulation moving, and bursting any fat cells so that your body can eliminate them.

Carboxytherapy: Yes or No?

See how carboxytherapy can help tackle your skin concern - book in for an initial consultation with Este today. 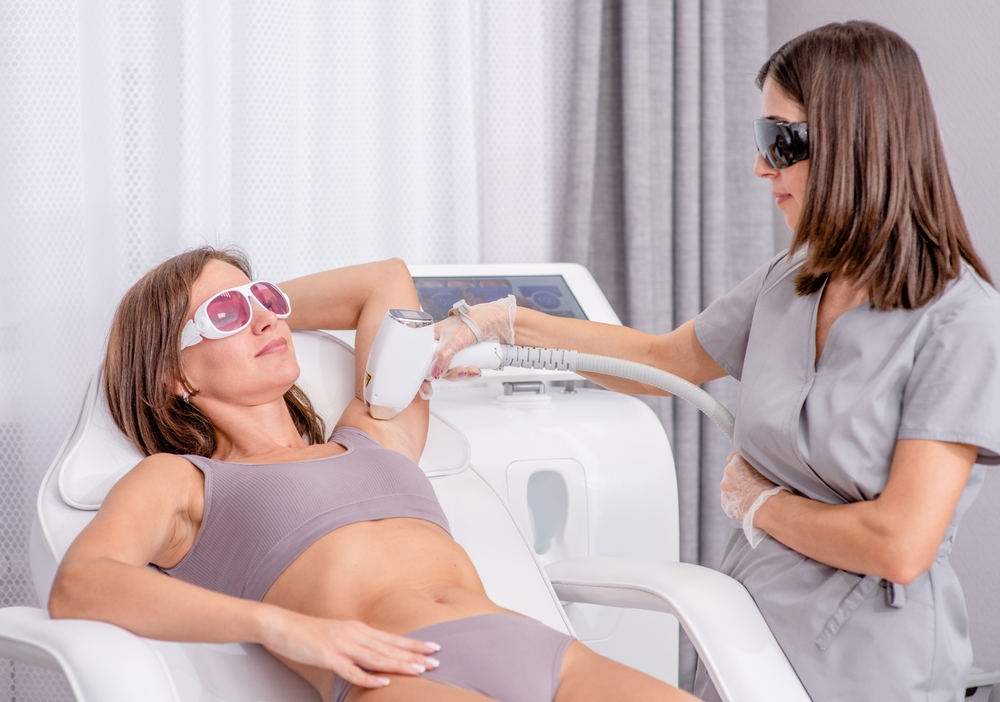 Do’s & Don’ts Before, During and After Laser Hair Removal 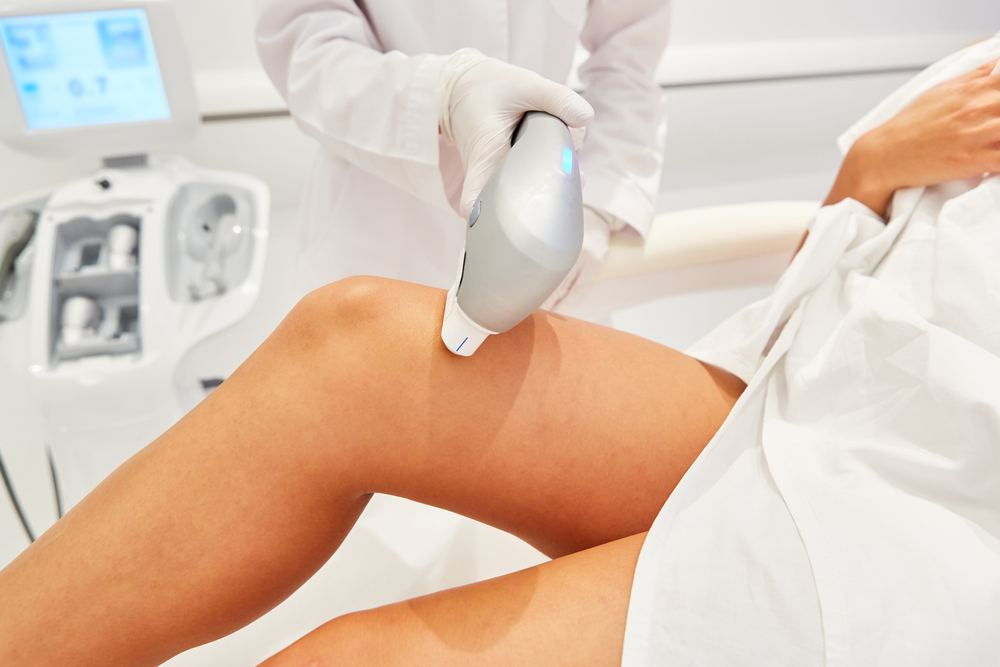 Non-Surgical Skin Tightening: Everything You Need to Know