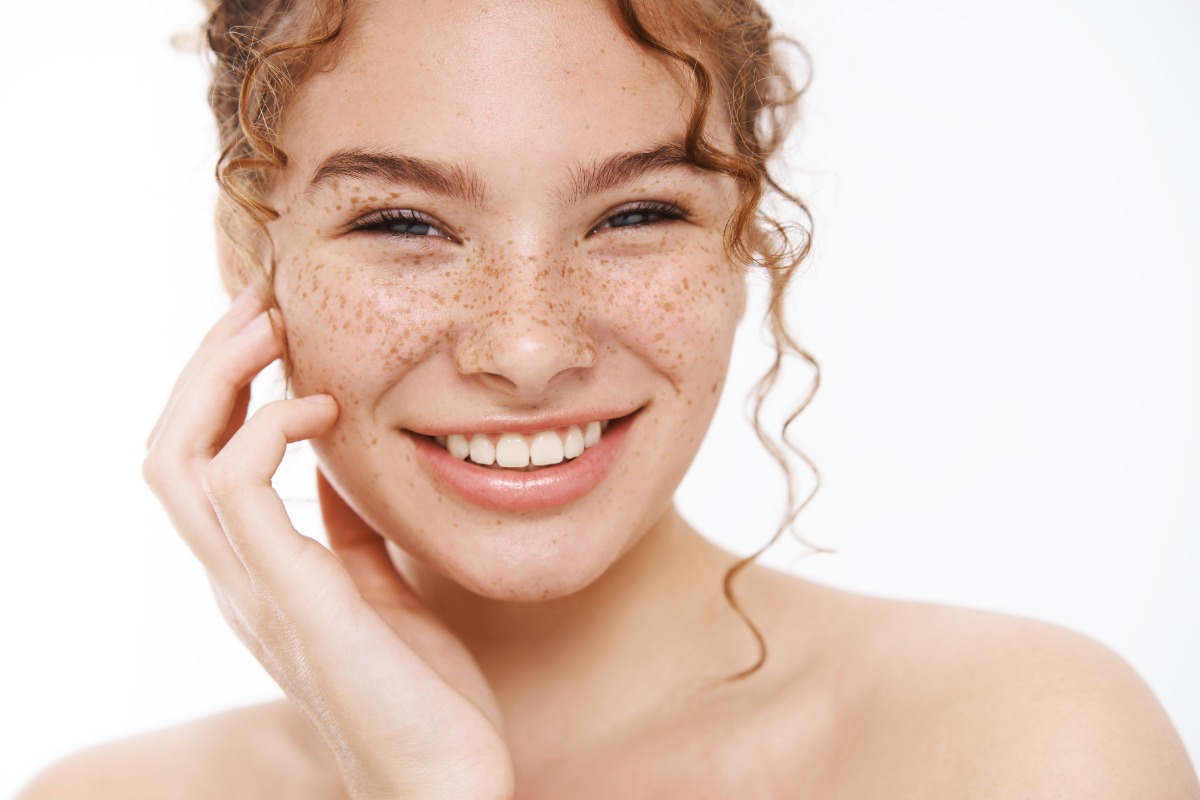 When there are blockages in the hair follicles and pores inside our skin, acne will occur. Coping and dealing with acne can take its toll on many people in Leeds and when there’s a possibility of acne scarring as well, it can seem as though you’ll have the skin you desire. 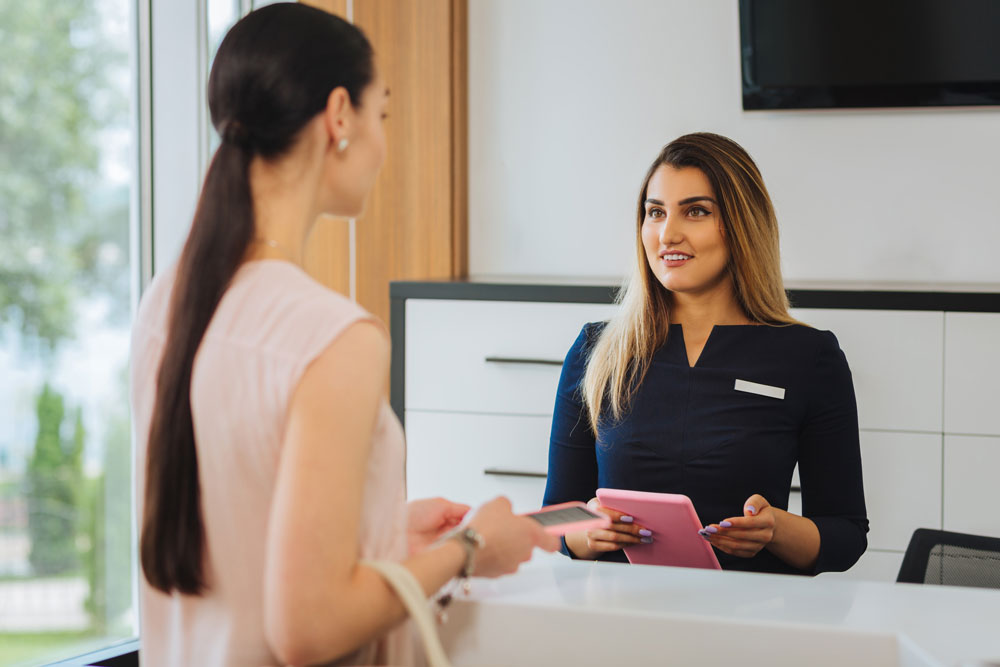 Before we discuss the acne treatments in Leeds that Este Medical Group offer, here are some of the reasons why acne occurs in men and women.

The main reasons can be hormonal changes, certain medications, diet and stress; but, however, ultimately acne is caused by when the pores in your skin get blocked by bacteria, oils and dead skin cells.

Not all acne is the same for every person who suffers with it; acne can appear and act in various ways and forms. If you’re from Leeds and you wish to find the cause of your acne, feel free to book in a consultation with our skin specialists to discuss this further. 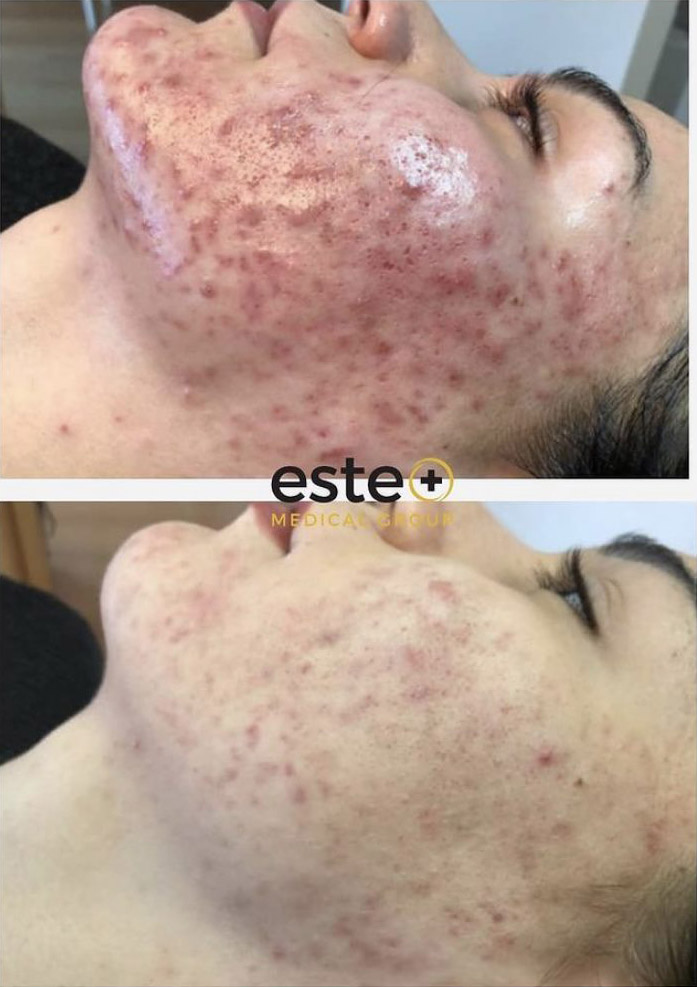 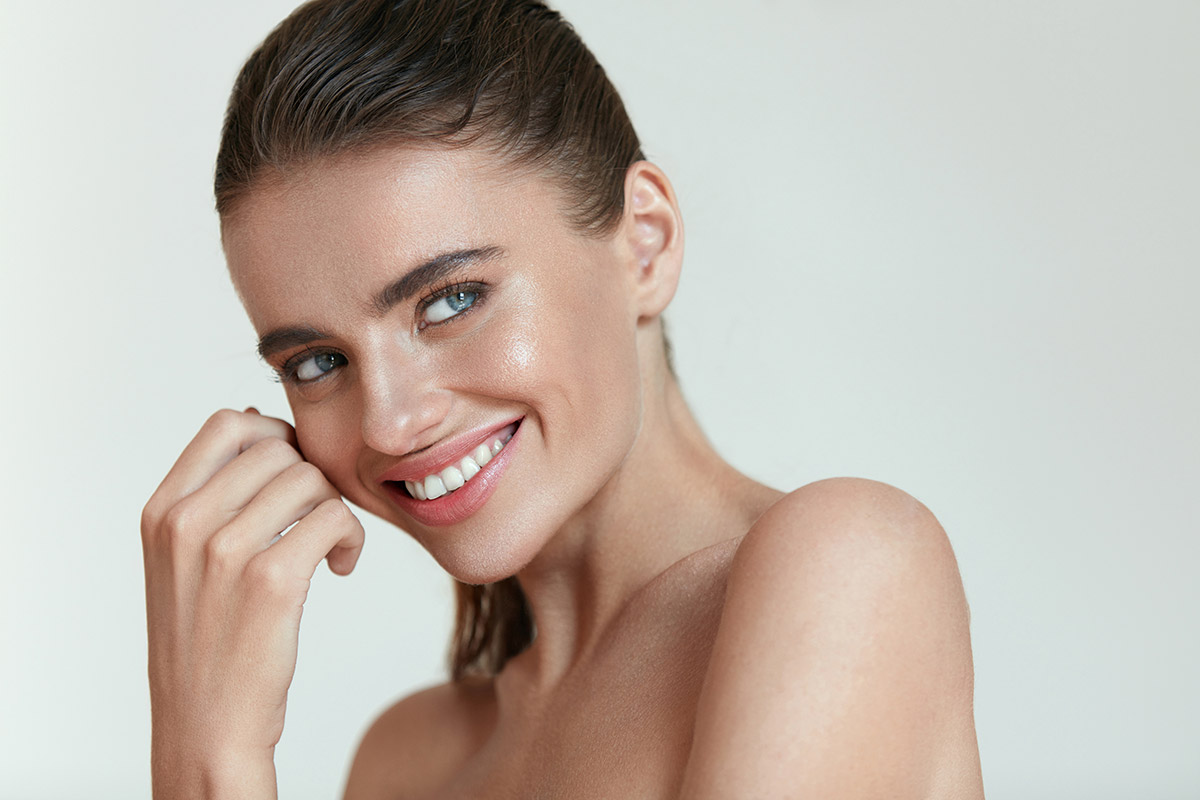 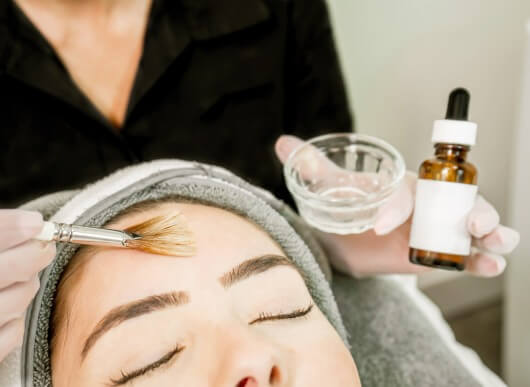 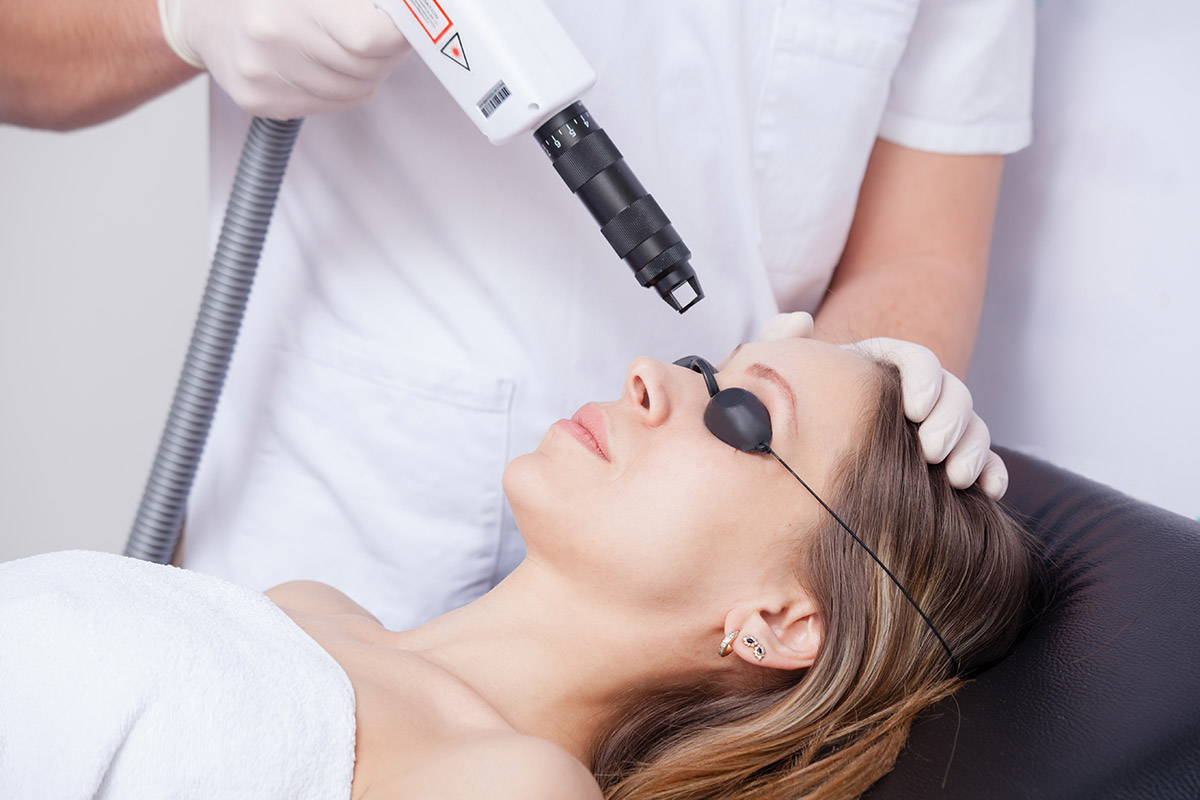 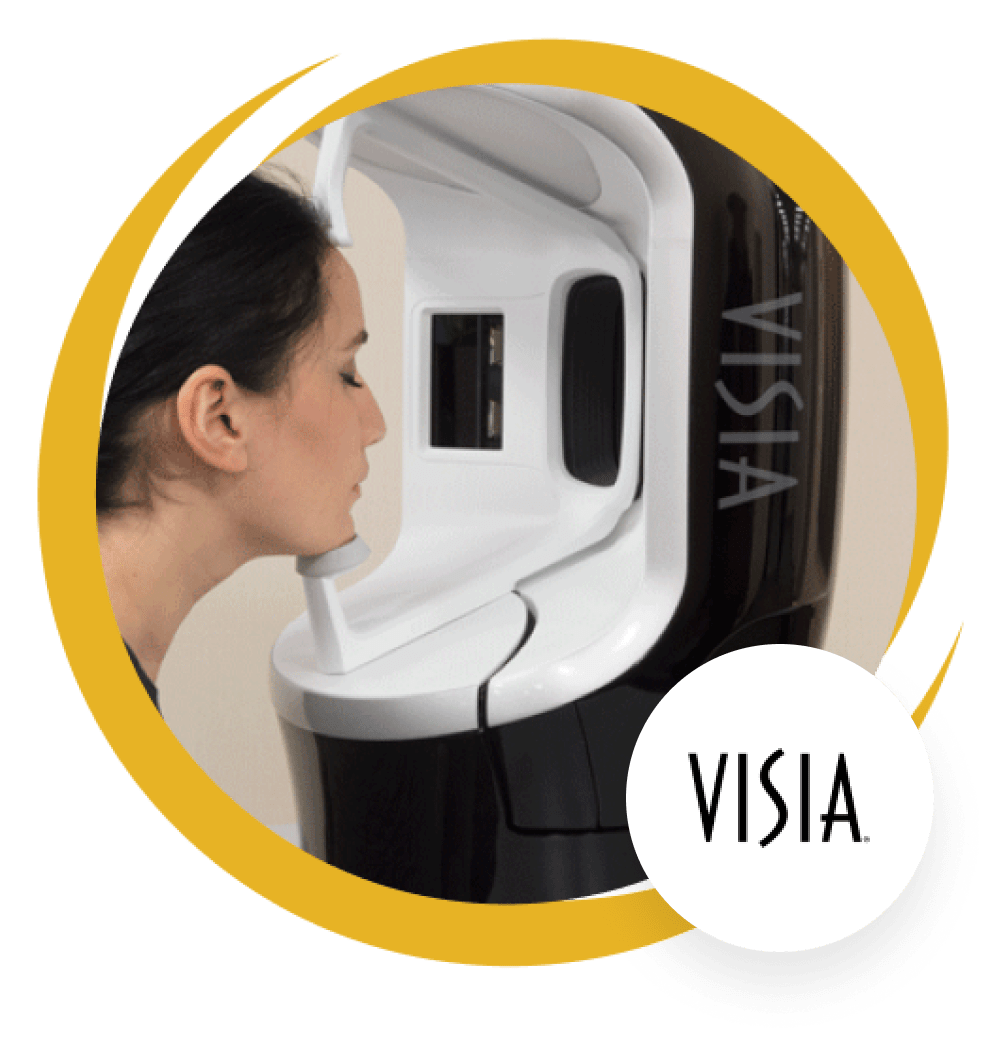 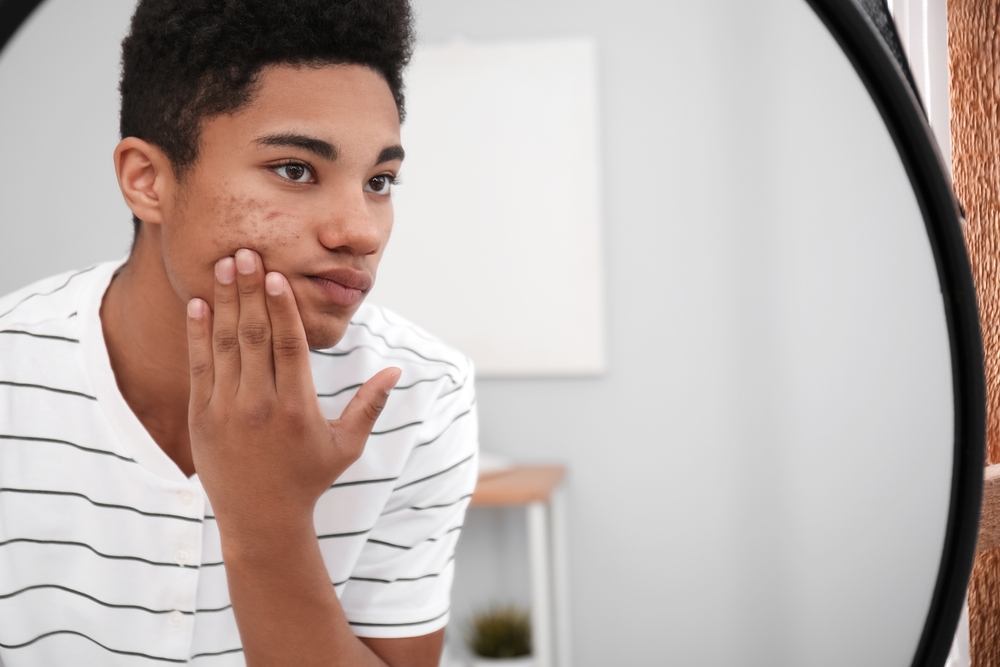 How to Unblock Pores 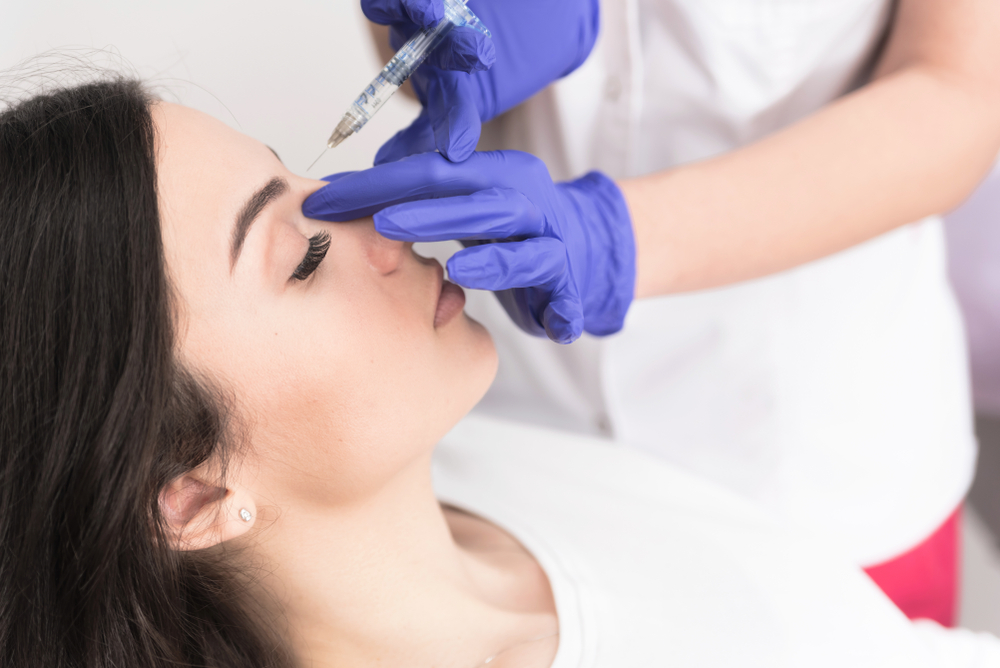 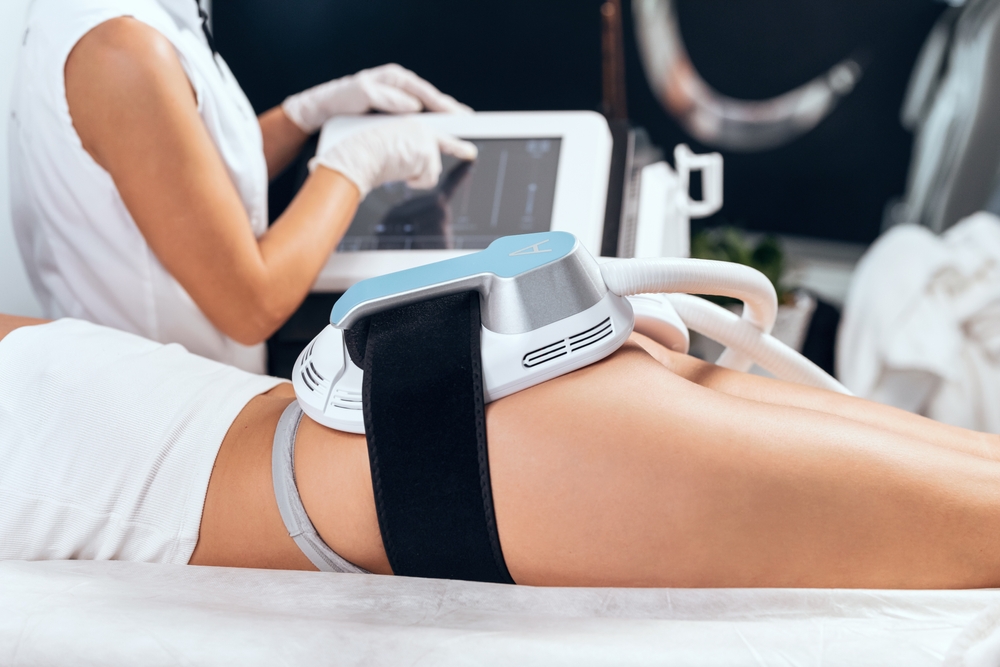 Why You Should Consider a Non Surgical Bum Lift 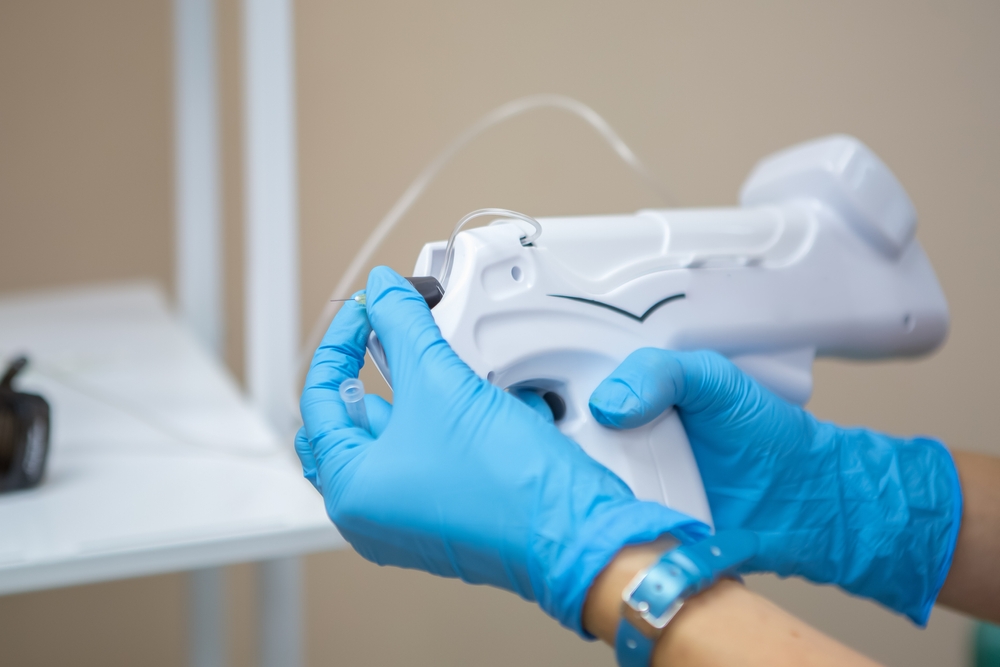 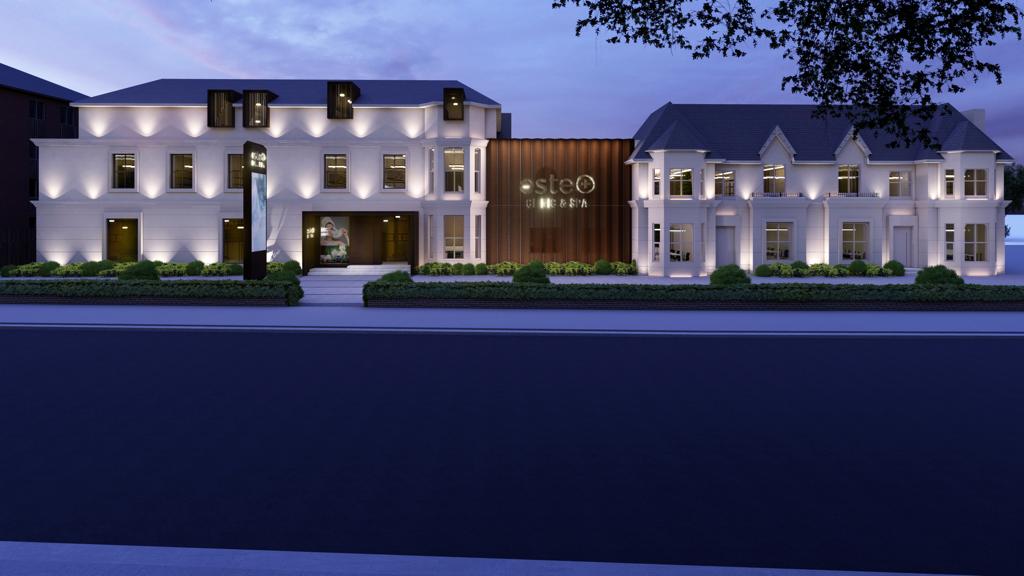 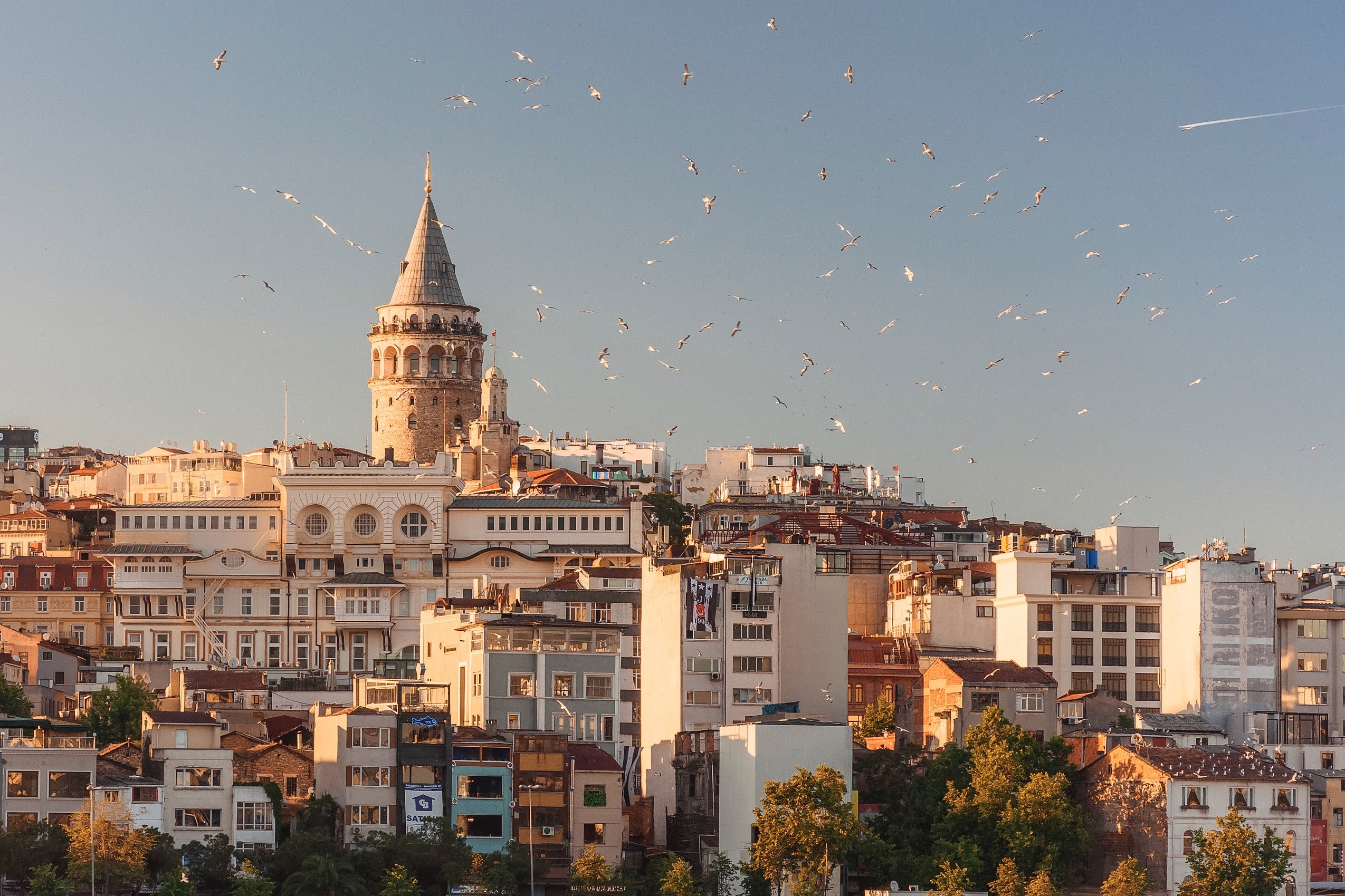